Tom Cruise’s “Top Gun: Maverick” has once again had another blockbuster weekend. Yet, there are troubles on the horizon for Paramount Pictures because of potential Copyright infringement.

Shosh and Yuval Monday, the heirs of Ehud Yonay who authored an article that inspired the original Top Gun in 1986.

The family claims that Paramount did not reaquired the rights to Ehud Yonan’s article “Top Guns.”

You can read the court complaint here.

Paramount initially secured exclusive rights to Yonan’s copyrighted story and the film was credited as a derivative work based on his story.

Yonay’s heirs argue that the copyright reverted back to them under the Copyright Act. They continue to argue that Top Gun: Maverick clearly is derived from Yonay’s story. So, a new license should have been acquired and any ancillary rights in the copyrighted story. The license lasted for 35 years, and as such Yonay’s  attorney argues that Paramount did not complete Top Gun: Maverick until May 8, 2021, more than a year after Paramount’s grant had been statutorily terminated.

For works created by a single author and not as a work made for hire, the author is the person that reduces an idea to original expression and commits that expression to a tangible medium. 17 U.S.C. § 201(a)

Here, Yonay converted his experiences into an article which Paramount licensed for 35 years, which gave Paramount the rights to use Yonay’s story during that time. The real question is whether the time ran out before Paramount completed Top Gun: Maverick.

It will interesting to see how this plays out in the next few months. Hold on tight its going to be quite the ride. 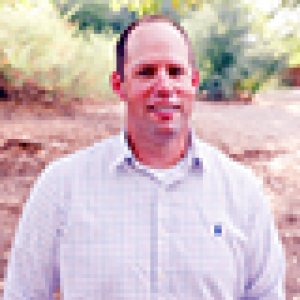 Trademark and the First Amendment

Back to
Login
×
Close This Panel

Item added to your cart

Continue Shopping Go To The Cart